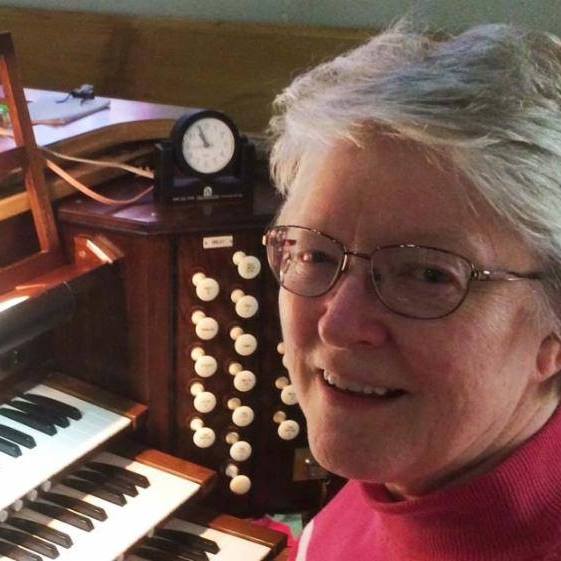 Barbara grew up in Oklahoma with her mother as her first piano teacher. At age thirteen she began playing the organ in church and at fifteen began formal organ lessons. Barbara received a Bachelor of Music degree from Oklahoma State University before moving to Chicago, where she lived for many years. While in Chicago she earned a Master of Music degree from the Music Conservatory of Roosevelt University. Barbara’s official work as Immanuel’s Director of Music began in July 2016.